Co-Founder and Pharmacist at Supplement Guru 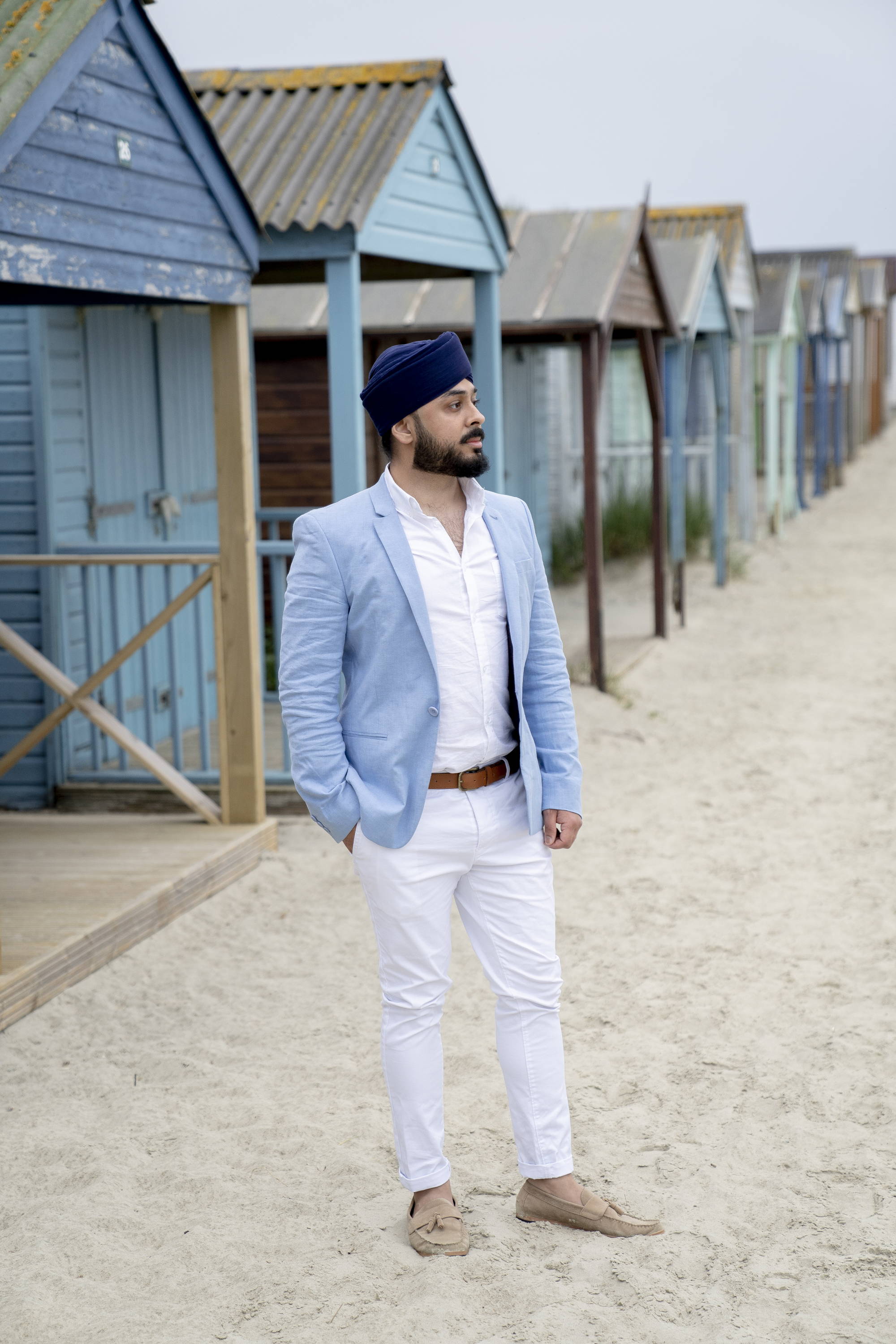 Birpal graduated with a Masters degree in Pharmacy at London’s Kingston University in 2011. After completing his pre-reg year in 2012 he worked across many disciplines within the Pharmacy and Healthcare world.
Through his extensive experience of healthcare he has come into contact with thousands of patients. Providing the highest level of professional healthcare is something that is of utmost importance to him. Growing up with many entrepreneurial role models he always knew that combining his passion for healthcare and his entrepreneurial mindset would fulfil him.
His vision is to do the best he can to add value to people’s wellbeing, for a healthier and more purposeful tomorrow. 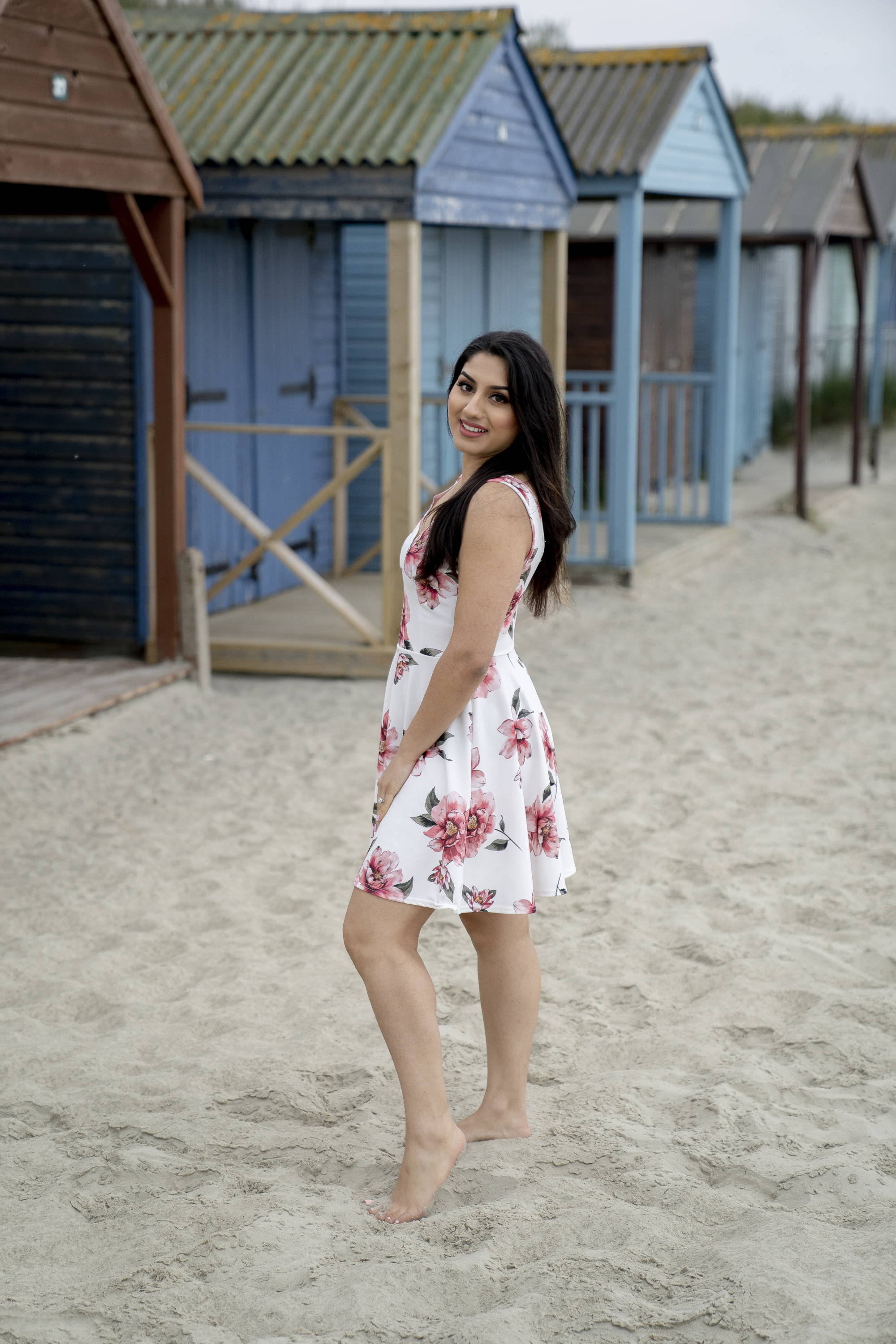 From a young age, Sheetal was massively influenced by her Aunty and Mother who practiced Ayurveda - the ancient Indian science of life. She saw first hand how they used this ancient science to keep themselves at their very best of health. To Sheetal, Ayurveda just made sense, a simple and logical explanation to life and wellbeing, one which she then began to apply to her own life and saw instant benefits.
Ever since learning about Ayurveda, Sheetal has led a life through following the ancient practices and built a huge passion in holistic health and fitness.
Sheetal’s dreams of becoming an entrepreneur to share her passion for wellbeing and knowledge for Ayurveda with others came true through Supplement Guru.

A passionate Pharmacist, and a holistic health enthusiast put their heads together when they realised there was something missing.
Sheetal would often find herself teaching her friends and colleagues the importance of self care and easy healthy life hacks based on Ayurveda. Often her co-workers and friends would come back and tell her how much better they felt! After discussing with Birpal they realised how they could help more people, they decided to put their unique combination of skills together and started working on their vision, as husband and wife and as business partners. Their why grew stronger as the COVID-19 virus hit and highlighted even more so the importance of wellbeing. 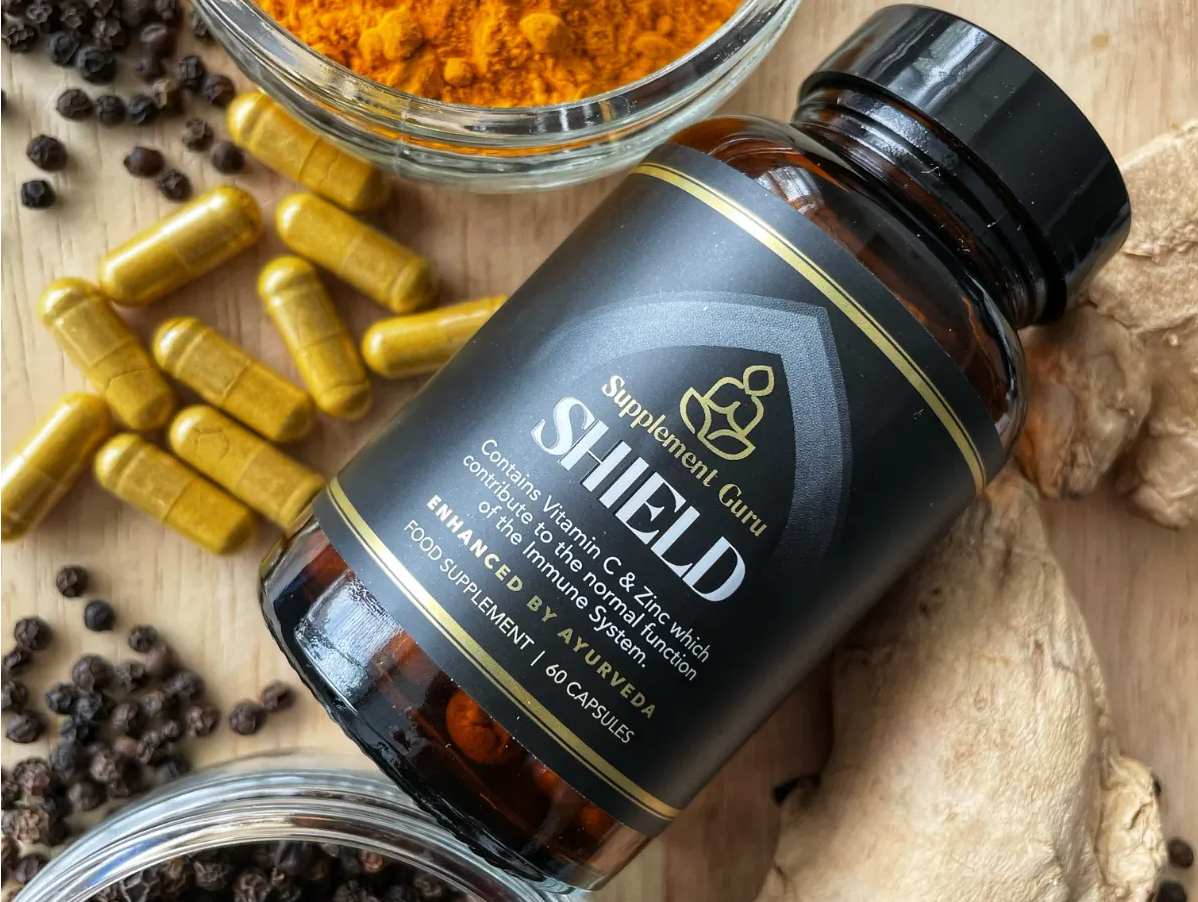 In 2021 after 2 years of hard work, late nights and a global pandemic, Supplement Guru was born. The goal - to better the health and wellbeing of the people of the world, by giving them the gift of health, empowering them to feel their best. Supplement Guru aims to inspire people to reach their optimum level of wellbeing, whatever that may be for each individual. With the use of ancient Indian herbs and combining them uniquely with clinical grade benefit driven vitamins, we give you the ultimate nutrition for the body – For a Better, Healthier You.

Journey With Us On A Route To Enhanced Wellbeing

Enter your email and receive 10% off your first order.